If we lived in that first century and met someone like Jesus, it would take our breath away. As Christmas arrives, we think of the great blessing that is ours because of Jesus. This charming grace. Think about Jesus: He always welcomed sinners. He ate with them. He was with those suffering from leprosy. Not only did He touch them, He cleansed them, welcomed them back. Even stayed in their homes. He dined with scoundrels and tax collectors—He even invited one of those to become one of His disciples.

Before He left the earth, He gave His followers a great commission. They were to go into all the world. When He stood alongside them in Acts 1:8, He said, “Remember Jerusalem, Judea, Samaria.” Samaria, the place where Jews wouldn’t even walk. Jesus says, “Make sure that remains a target of your evangelism and even to the remotest part of the earth.” Many of those places, absolutely and completely Gentile areas. He broke the mould because He was a man of grace. 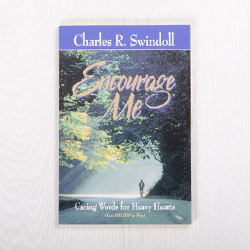 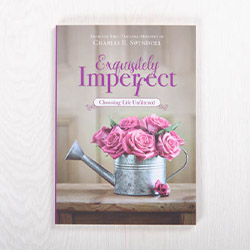 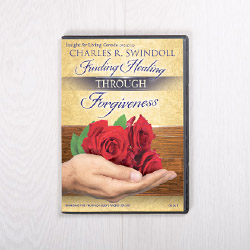 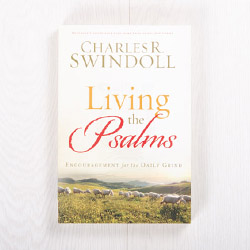 Living the Psalms: Encouragement for the Daily Grind, paperback