Our Lord's Return: What Then? CD message

The doctrine of the return of Jesus Christ is no recent fad. It is part of the body of truth taught not only by Jesus Himself but also by His apostles. Paul was especially fond of the subject and often wrote of it in his letters. He used four terms to describe it: parousia (Christ’s presence), phanerosis (His appearing), epiphaneia (His epiphany), and apokalupsis (His revelation). John used those first two terms in the section of 1 John we’re looking at today. In fact, John used the phrase “when [Christ] appears” twice in these five verses (2:28; 3:2). It is clear that John was urging all of us, his readers, to think and plan ahead—to realize that the Lord’s return is an inescapable reality which we can face with assurance, not shame. We are to be filled with anticipation, knowing that “we will see Him just as He is.” What a grand hope!

Our Lord's Return: What Then? single message 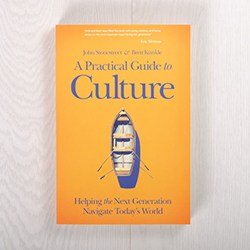 A Practical Guide to Culture: Helping the Next Generation Navigate Today’s World, paperback 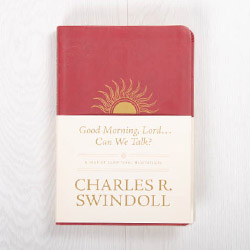 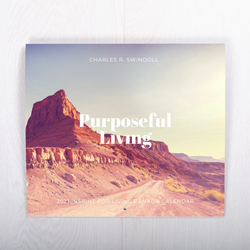 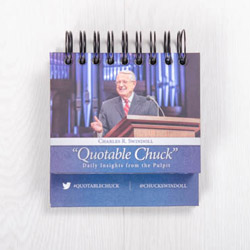