Somewhere back in time, you and I were given a faulty set of instructions. Somewhere we learned that only the most famous or the star athlete or the most publicly gifted individual is worth our time and attention, our respect and our loudest applause. But in reality, if it wasn’t for the people who surround them, these well-known individuals would quickly fade in popularity and become among the most commonplace. This was never truer than in the days when the Bible was being written! We all know of the Apostle Paul, but who has heard of Stephanas, Fortunatus, or Achaicus? And who hasn’t heard of King David? But it’s doubtful that many Christians could name the warriors who made it possible for him to become king, like Eleazar, Benaiah, or Asahel. But the truth remains—it’s all the unknowns who make a few well-known!

Abigail: The Woman Who Saved Her Husband's Neck, CD message

Abraham: The Father Who Released His Son, CD message 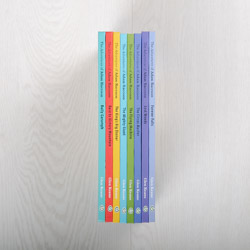 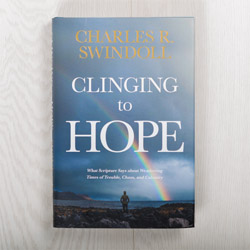