The Acts of the Apostates, CD message

Except for the resounding, magnificent doxology with which it ends, the “postcard” of Jude is a little-known piece of New Testament literature. Those few who attempt to read and understand it often feel it is bewildering, even mysterious.

Admittedly, its language is strange and its word pictures curiously foreign to our ears. If the truth were known, however, the first time it was read it probably struck like a hammer blow on hearts, with remarkable relevance. When properly interpreted and applied, it still does so today. It is, hands down, the single most dogmatic exposé and denunciation of apostasy in all the Bible.

The Acts of the Apostates, single message

A Postcard to a Lady and Her Kids, CD message

A Postcard to Philemon, CD message

Get Your Act Together! CD message 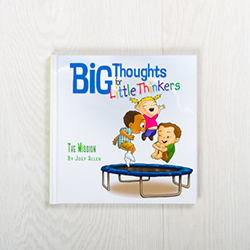