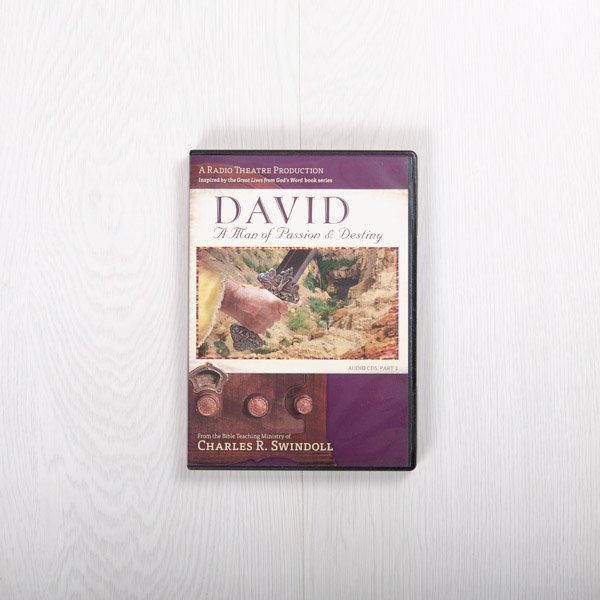 Have you ever felt the stinging barbs of loneliness in your heart? Maybe you've heard the heavy footsteps of depression lurking nearby? Have the long arms of fear encircled you, causing you to question your trust in the Lord?

If so, you have some idea of how David felt in the aftermath of his stunning victory over Goliath. Rather than a quick ascent to the throne of Israel, David instead spent years on his own, virtually friendless, running from the madness of King Saul and the dangers to his life that he encountered at nearly every turn. How did he survive? He clung to God. 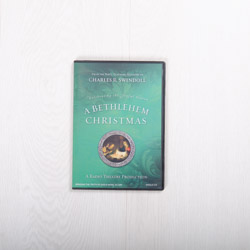 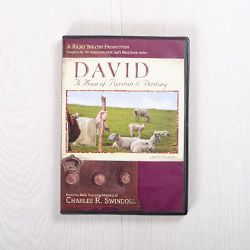 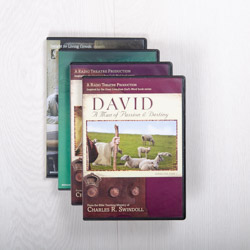 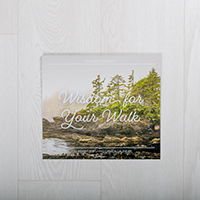